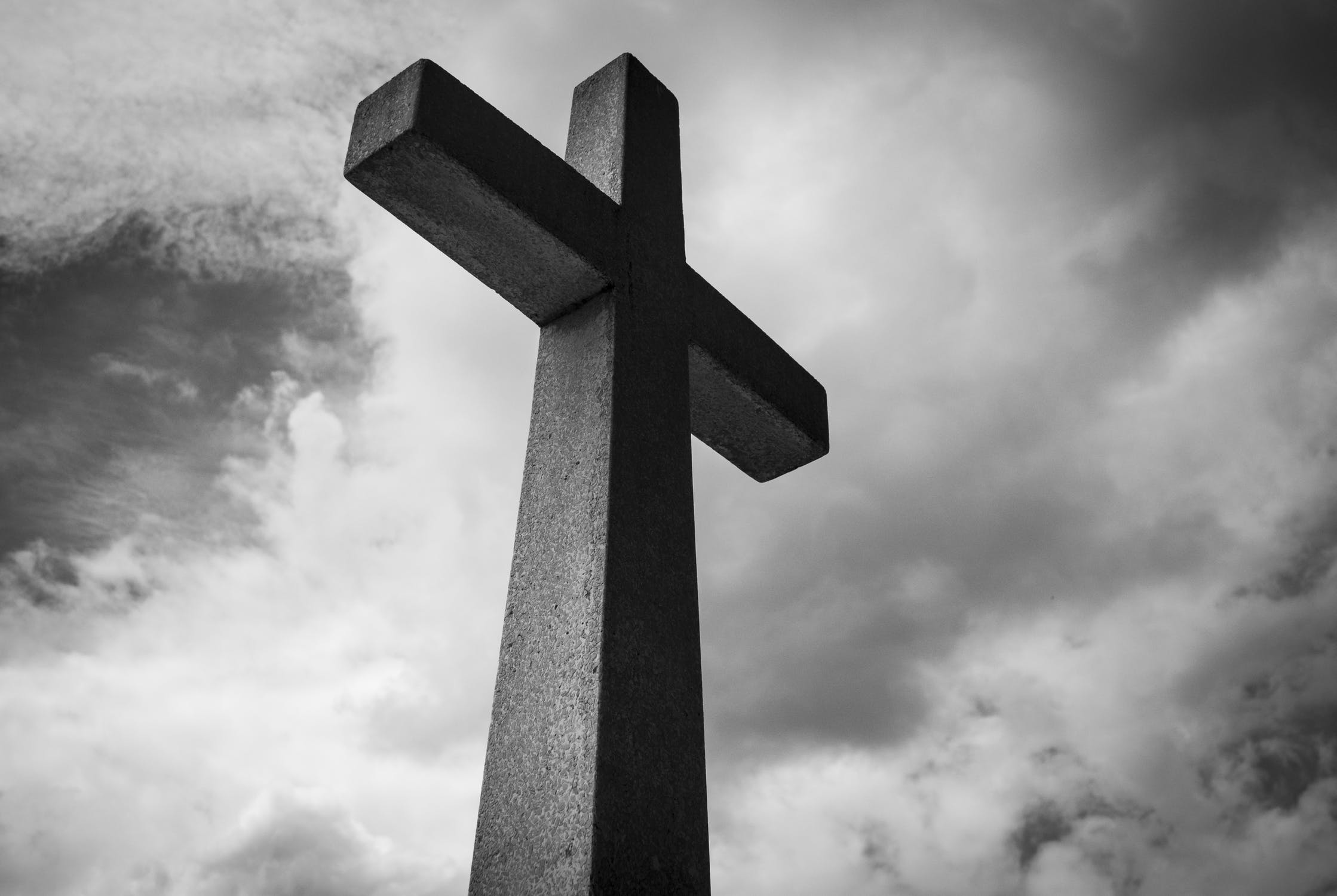 Sometimes it is suggested that the Law of Moses was not taken away when Jesus died on the cross. Let’s look at a couple of passages that confirm that the Old Covenant was removed when the New Covenant was put in place.

Handwriting of Requirements Wiped Out

“And you, being dead in your trespasses and the uncircumcision of your flesh, He has made alive together with Him, having forgiven you all trespasses, having wiped out the handwriting of requirements that was against us, which was contrary to us. And He has taken it out of the way, having nailed it to the cross.” — Colossians 2:13-14

What was the “handwriting of requirements that was against us”? It is the Law of Moses, which was written with God’s own hand:

“Then the Lord delivered to me two tablets of stone written with the finger of God, and on them were all the words which the Lord had spoken to you on the mountain from the midst of the fire in the day of the assembly.” — Deuteronomy 9:10

As added evidence that Colossians 2:14 is referring to the Law of Moses, consider also Ephesians 2:15.

“having abolished in His flesh the enmity, that is, the law of commandments contained in ordinances, so as to create in Himself one new man from the two, thus making peace,” — Ephesians 2:15

The Law was a Tutor

Second, consider the fact that the apostle Paul says the purpose of the Law was to act as a “tutor” until Christ came.

“But before faith came, we were kept under guard by the law, kept for the faith which would afterward be revealed. Therefore the law was our tutor to bring us to Christ, that we might be justified by faith. But after faith has come, we are no longer under a tutor.” — Galatians 3:23-25

Since it is a fact that “faith has come,” we must conclude that we know longer need the Law of Moses as a tutor.

Taking Away the First to Establish the Second

Finally, note that the Hebrew writer explains that the first covenant (the Law of Moses) was taken out of the way to establish the second (New Covenant of Christ).

“Previously saying, ‘Sacrifice and offering, burnt offerings, and offerings for sin You did not desire, nor had pleasure in them’ (which are offered according to the law), then He said, ‘Behold, I have come to do Your will, O God.’ He takes away the first that He may establish the second. By that will we have been sanctified through the offering of the body of Jesus Christ once for all.” — Hebrews 10:8-10

In fact, the book of Hebrews, as well as the rest of the New Testament, is full of references to the removal of the burden of the Law of Moses by the death of Jesus Christ on the cross.

If you have any questions, please use the contact form. We’d love to hear from you! We also invite you to sign up for our free, private Bible study. Just read a scripture and answer simple yes or no questions. Increase your Bible knowledge today!